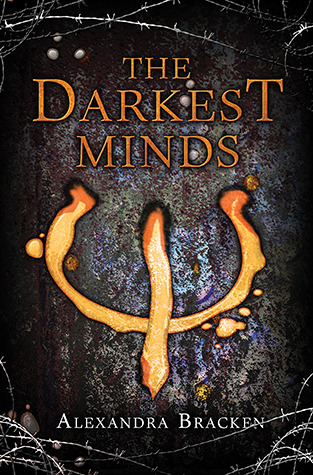 Friendship, loyalty and danger sum up The Darkest Minds by Alexandra Bracken. The story dives right in to the intensity with action and mystery. Many children die while some live. Ruby and several other children are shipped off to Thurmond, a guarded facility meant to contain the children that survived. These children are dangerous and, in bits, we learn why. Ruby is rescued by a league that supposedly helps these children but when Ruby sees the memories of one of the rescuers, she realizes that he’s a killer. She runs and ends up with a small group on the run also-Liam, Chubs and Suzume. They’re trying to find someone known as the Slip Kid, a supposedly great and elusive leader who helps get kids back with their families. The small group finally finds Slip Kid and becomes part of his group. Little do they know what lies ahead for them. Friendship and loyalty are both strong components in Darkest Minds. This sci-fi dystopian is filled with danger, action and suspense, 5 stars!