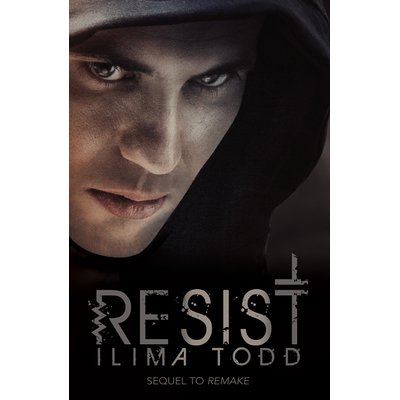 Resist by Ilima Todd is the second book in the Remake series. The hypocritical world of freedom that Nine escaped from has Theron questioning everything after he is granted a new trade by the leader of the community, Eri. Theron is sworn to secrecy as he is shown the world of makers. He discovers more terrible acts against humans than he could have ever imagined and his world is turned upside down. He has yet to fully understand his past, present and future relationship with Nine because he is just now learning about both sides of his society. Nine has known about their society’s secrets longer and has been able to move on and understand her place in the world. This second book of the Remake series features Theron more than Nine as it follows his enlightenment and struggles in dealing with the problems around him. 4 stars.