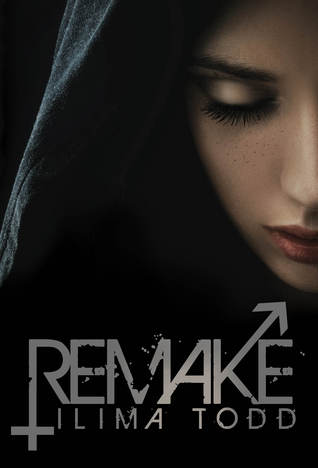 Remake by Ilima Todd is told in parts. Part one describes the lifestyles of batchers and the decisions they get to make when they turn seventeen- gender choice, occupation choice and physical appearance choices. Nine finds out that she is an experiment and that’s why she looks different from the other batchers with her red hair and freckles. On the trip to have their choices come to fruition, the shuttle crashes in the ocean and Nine is the only surviving batcher of her group. Part two begins when Nine washes onto a beach and is rescued and taken care of by a loving family that grows to love Nine as she grows to love them. Feeling safe, Nine decides she wants to remain with Kai and his family, but then her tracker goes off and the family knows it needs to be removed for everyone’s safety.  Part three tells of Kai and Nine taking the canoe to The Rise, freedom rebels who will remove the tracker.  Throughout this story many things come full circle for Nine and her eyes, heart and mind are opened.  Remake is a touching story set in a sci-fi dystopian world – 4.5 stars!